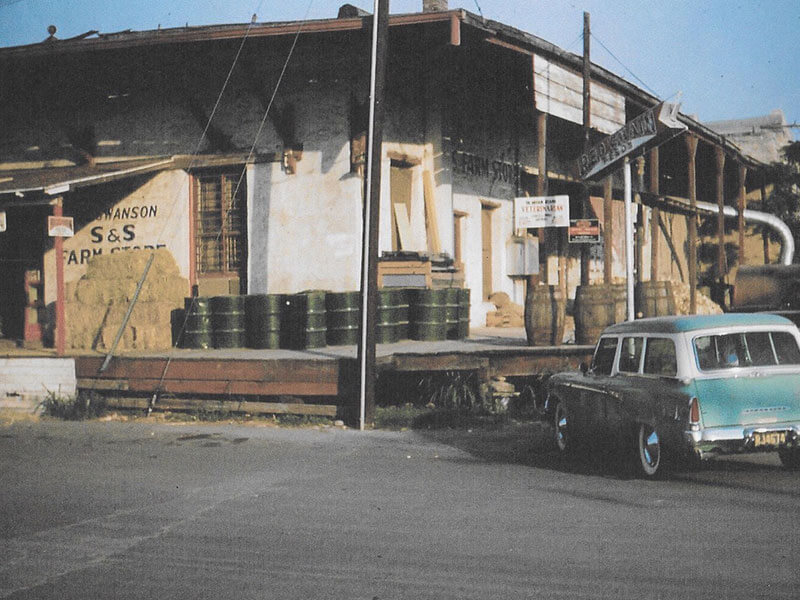 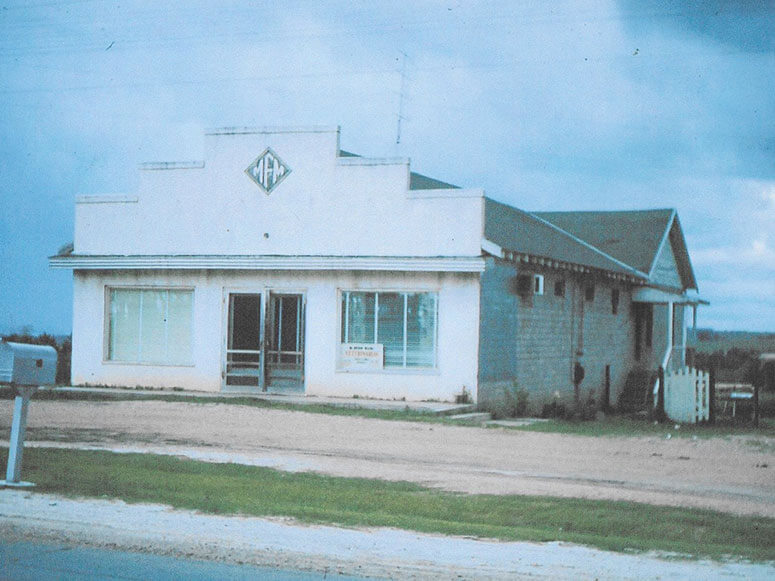 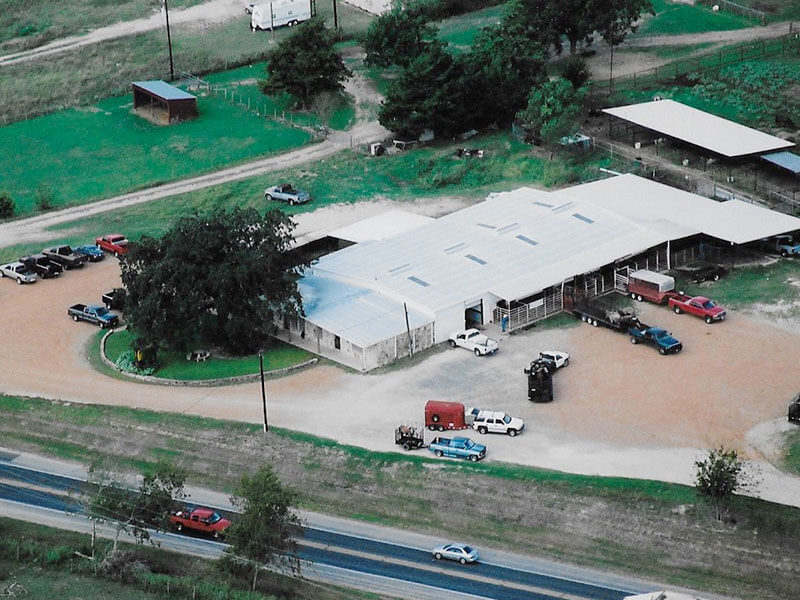 Navasota is full of historic features and creatures, yet few places can boast how their facility was always a safe haven for humans and animals. Looking back, Drs. Paul Schmitt and Blane Eschberger reveal how the walls of Beard Navasota Veterinary Hospital were forever fit for man and beast.

Patrons may wonder where the clinic’s name originated. Since 1956, Dr. Bryan Beard had owned and operated Beard Veterinary Clinic on the corner of Highways 90 and 6. Meanwhile, Dr. David Husfeld started Navasota Veterinary Hospital on Highway 90. Drs. David Luedeker and Don Goodman acquired both clinics, and Beard Navasota Veterinary Hospital was born on December 1987. As of January 2017, Drs. Schmitt and Eschberger own the thriving practice.

In 1987, according to Schmitt, “Grimes County occupied more dairies than any other county in the state, so the majority of the practice included dairy cattle. However, when milk prices declined in the 80s, the clinic transitioned to beef cattle and small animals. We now service an overall 50% mix of large and small animals.”

Of most interest are the stories surrounding this historic building, revealing it's destiny as a safe haven for people and pets. Originally owned by Ira and Eliza Camp, they purchased the property in 1846. With scavenged stones from the acreage they composed their own lime and concrete and built what became known as the Camp Family Inn.

Being built on the La Bahia Trail—a famous stagecoach route—the inn was one of many large households that provided a safe, overnight haven to water animals and accommodate weary travelers. Unfortunately, the great storm of 1900 blew the roof off, so instead of rebuilding it, the inn stayed abandoned and in disrepair until David Husfeld revived it in the mid-1970s. Amazingly, the stone walls in the current reception area survived the damage and still greet customers today.

Of even more interest, Schmitt and www.tomcamp.org reveal how the inn stood two and a half stories high, the first half floor housing a unique breed of bees that Camp brought from Italy. In fact, their high quality honey provided another source of income for the family. “They also had a dog that trotted on a treadmill to operate an eight-gallon butter churn in the basement. You can’t even make this stuff up,” Schmitt laughs.

Add to that a veritable cast of celebrities who frequented the inn. Courtesy of the website, Schmitt describes how Sam Houston, a personal friend of Camp, stayed and hunted with him during travels between Old Washington and Huntsville. More noteworthy than that, Mrs. Miriam Beck Forrest Luxton, the mother of Confederate Lieutenant General Nathan Bedford Forrest, visited the Camp’s home.

Around 1863, during the Civil War and because Texas was safer from Union armies, General Forrest had his mother and her two remaining children safely escorted from Tennessee to the inn to stay with their longtime friends, the Camps. Years later in 1867, Mrs. Forrest would arrive at the inn by carriage to visit her stepson, step on a nail, and die of tetanus. As a result, she is the only non-related individual buried at the Camp Family Cemetery, located across the highway from the clinic. Eschberger adds, “People who visit historical cemeteries still show up and ask where the cemetery is.”

Of course, such a highly advanced facility cannot function without incredible people. Schmitt admits, “Our staff, which includes six doctors, is awesome. They make this place work, from the front desk to the cattle handlers in the back. There are twenty-two on staff with longevity of ten to thirty years. We’re more of a family here than a business.